“Now when Abram heard that his brother (his nephew Lot) was taken captive, he armed his three hundred and eighteen trained servants who were born in his own house, and went in pursuit as far as Dan. Genesis 14:14 NKJV

Sorting through pictures along our travel route in the Upper Galilee area this past January,

One of our stops was at Tel Dan where the oldest known Gate in the world is located; over 4000 years old.  The “Gate” is where the people met to conduct business. (Kinda like your local restaurant or feed store in a small town. Lol)

Thinking on Abram’s Gate, I was surprised by the changes made to the site. So I thought I would share the progression of the site made from my first trip in 2011 to 2018.

These would have been the same high walls seen by the men Moses sent to “spy out the land” Numbers 13:2 NKJV

These stone wall are TALL! No wonder the 10 spies said,

“…we were like grasshoppers in our own sight…” Numbers 13:33 NKJV

Pictures captured in 2011 by a small pocket size Nikon CoolPix worn on a lanyard around my neck. Nice little camera and it takes great pictures.

Just think, Abraham would have walked and seen this same mountain.

I love this red camera! With all the zooming in and out all day, it ate up at 2 plus batteries keeping it charged daily! (Took over 3000 pictures on this trip) Very easy to use and light for travel.

2018 pictures captured from the bus. Time didn’t allow for us to walk up. As most of our pilgrims had already walked the path over the past years, a stop to view from the bus worked.  These were taken through the window on the bus with a 50 to 200 mm.

Pictures captured in 2018 by “Yes, I can’t believe I’m going to carry this camera all the way to Israel and back” Nikon D5300 DSLR with several extra lens. Crazy, I know! Love my traveling buddy D5300. Faithful, stood up to changing lens on a hard trip and in cold, wet weather travel. Captured over 3000 plus images.

Hope you enjoy the journey over the years. 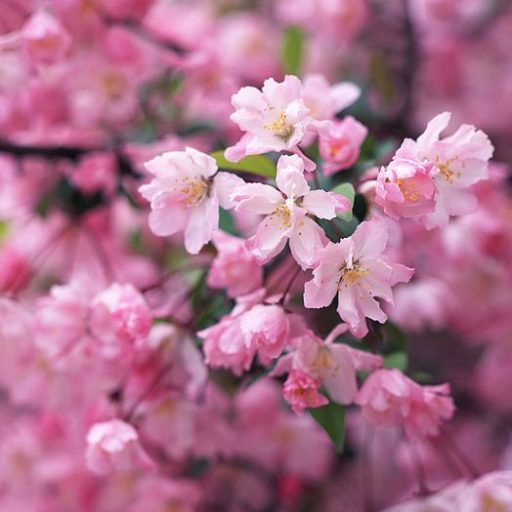 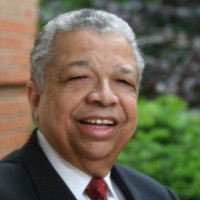 The Greatest of These is Love

Reflections from the Pew

"And the Word became flesh and made his dwelling among us, and we saw his glory!" John 1:14

Daniel DeForest London
Becoming the Oil and the Wine

Becoming the oil and wine in today's society

This blog is a Christian perspective on the Old Testament and Current Events from Dr. Claude Mariottini, Professor of Old Testament at Northern Baptist Seminary.